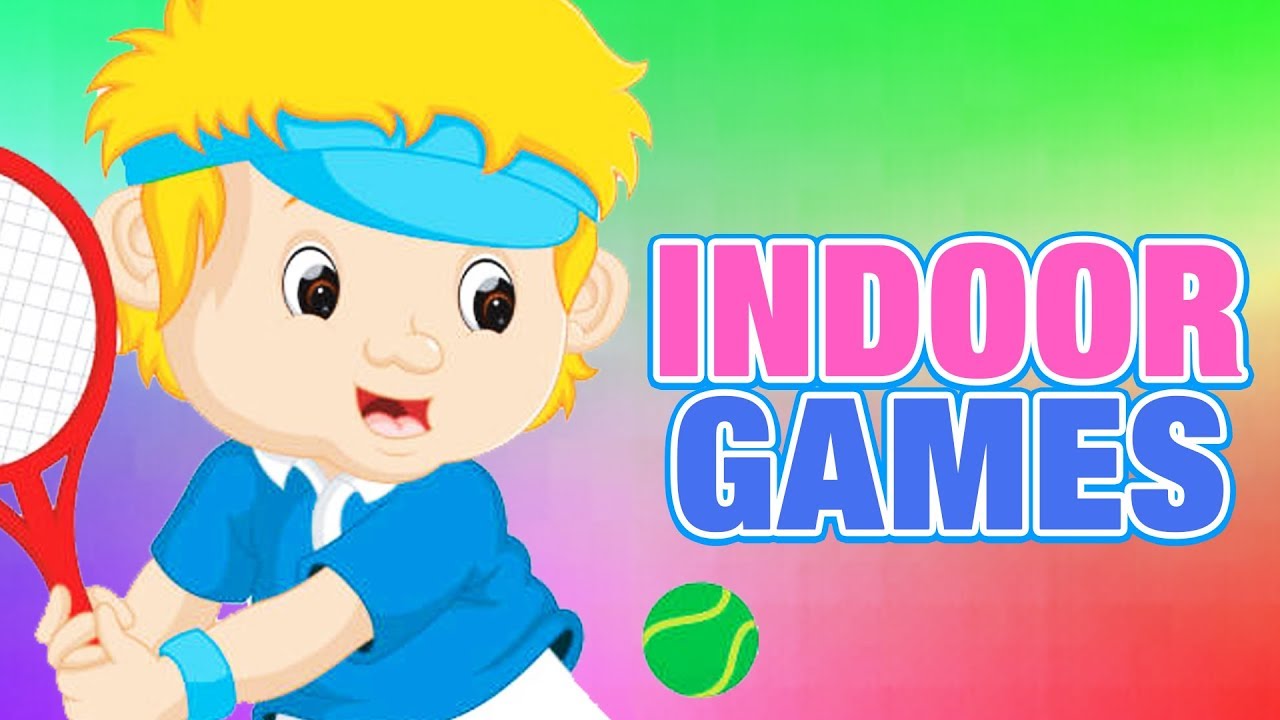 Ludo Game:  Ludo is an indoor game started in late Victorian times and based upon the ancient Indian game Pachisi. It believes that Shakuni uses the cursed dice to beat the Pandavas in Mahabharata. A Ludo board is square with a pattern on it in the shape of a cross home area and which is divided into 4 home triangles, one of each color like green, yellow, blue  and red. Ludo has 16 square poxes that are used to increase run while playing with board is normally square with a cross-shaped play space. Two, three or four players can play this game and each player rolls the die; the highest roller begins the game. Players alternate turns in a clockwise direction. Player who score fast and reach at maximum point position announce as a winner, Children love to play this game and it is their favorite indoor game.

Antakshari Game: In these game two parties are involved and one party normally start line with a poem and second party must say some poem or sing a song with the end alphabet from the first party completed. These processes keep rolling till one’s loss and win. It is a very interesting game for kids.

Carrom Board Game:  Carrom is a tabletop game of Indian origin. This game is very popular in South Asia, and is known by various names in different languages. Children love Carrom to play with friends and families, including kids, and at social functions. It became very popular in UK and the realms during the early 20th century. Carrom is a very popular indoor game and believed to have originated in India in the 18th century.

Chor Sipahi Game: In Chor Sipahi games more than two kids can take a part and maximum will be four because in this game characters are Chor, Sipahi, Mantri and Raja. Children simply write all the characters name on a paper and roll them. After that papers will be allocated fortunately for all four persons and they will try their luck which one get what like Chor or Sipahi or Mantri or Raja. If someone become Chor then that person will get some funny punish and then game will again started.

I spy: It is a very exciting game for younger kids because it does helps kids to learn letters of the alphabet form words. I spy is an example of turn taking game and develop your child’s social skills. This game is both fun and educational also great for building your child’s vocabulary and understanding of language.

Hide-and-Seek: In this game too many children can take a part because one turns for seeking and except this all will be hidden. The main task of that kid is to search all his/her friends and proof that all are present there. If he/her is unable to perform the task will be punish to search again to all friends.

Scrabble/Boggle: It is a very good game for kid’s brain development and helps them to understand new words to learn. Score points are based on your word or number of words you can find. They help improve your child’s vocabulary, and the competition is enough to keep them interested while learning new words as soon as possible.

Pictionary: In thisindoor game someone draw some shape and design on board and another one to try to guess a word by drawing it on the board. The faster they get it, the more points you score. The team with the most points at the end wins.

Questions and Answers:  This game is useful for children to improve social skills and also improve the knowledge to solving some problems. Your opponent has to guess the name by asking you questions. The questions have to be answered with either a yes or a no; you cannot ask for direct information about the answer. If you answer more than your opponent then you are the winner.